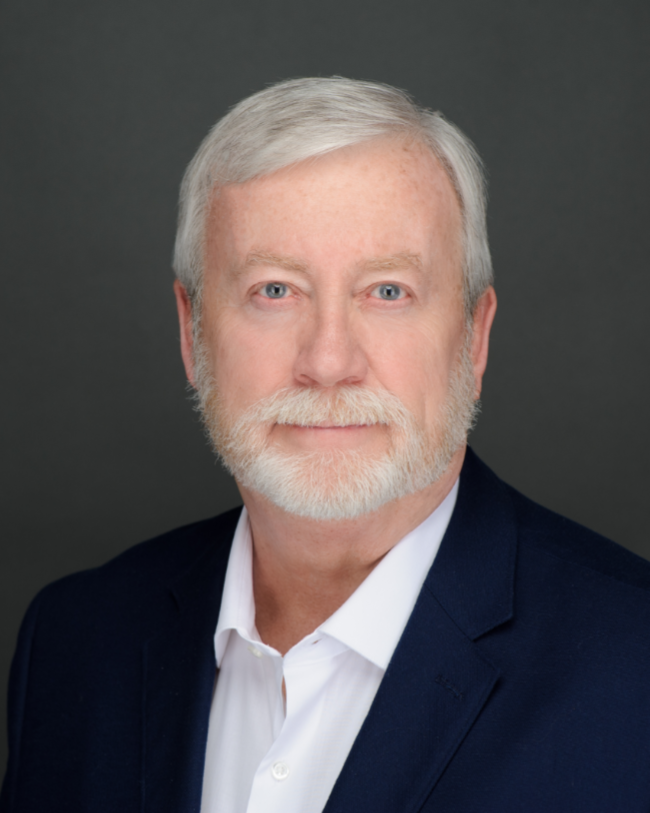 Tim Harrison
Realtor
tharrison(at)abalaris(dotted)com
(301) 473-3007
(813) 354-3614
timharrison.abalaris.com
In addition to being licensed in real estate, Tim is also a CPA and a licensed life & health insurance broker. He started his work career in the Baltimore office of PricewaterhouseCoopers (PwC). After leaving public accounting, Tim held financial management positions with two Fortune 500 manufacturing companies – American Standard and General Instrument Corporation. While working as the Budget Director at The Johns Hopkins Hospital, he was appointed to two cabinet-level positions in Baltimore County Government. In his role of Director – Finance, he was the Board Chairman of the Baltimore County Employee Retirement System, where he directed the activities of a AAA-rated $2.5 billion pension fund. Later, as the Director – Central Services, he managed a large portfolio of county-owned properties including fire & police stations, district courthouses, senior centers, libraries, and five county-owned golf courses. Tim spent the following twenty years as the Director – Finance & Operations for three independent schools in the Baltimore/Washington area. While working in that capacity at The National Cathedral, he co-authored the Cathedral’s pandemic plan with Susan Rice, former United States Ambassador to the United Nations, and worked closely with Jay Powell, his board Treasurer at the time and now Chair of the Federal Reserve. Tim looks forward to leveraging more than three decades of transaction management experience for the benefit of his clients. He and his wife, Connie, live in the Tampa area with their Plott Hound Gracie. They are the proud parents of four sons, and grandparents of six grandsons and five granddaughters.
HTML Image as link